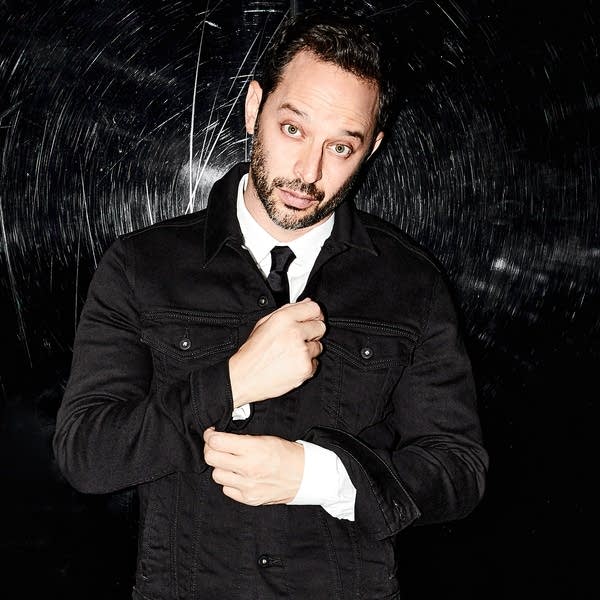 This episode is excerpted from a live-over-Zoom Don't Ask Tig show with comedian, actor, producer, and Tig’s longtime pal Nick Kroll. You know Nick from the Emmy-Nominated animated series “Big Mouth,” and as the voice of Uncle Fester in “The Addams Family 2.” Nick and Tig take a stroll down memory lane to reminisce about their careers before they hit it big. They also give advice to a mother whose 9-year-old keeps cursing in public and to a woman who is continually upstaged by a friend's dog on her birthday. Speaking of pups, Tig and Nick also solve the mystery of a runaway Chihuahua destined to be a Broadway star.

Tor Books' A Bathroom Book for People Not Pooping or Peeing But Using the Bathroom As An Escape, available now wherever books are sold.

Need advice? Submit your question for Tig at dontasktig.org/contact.